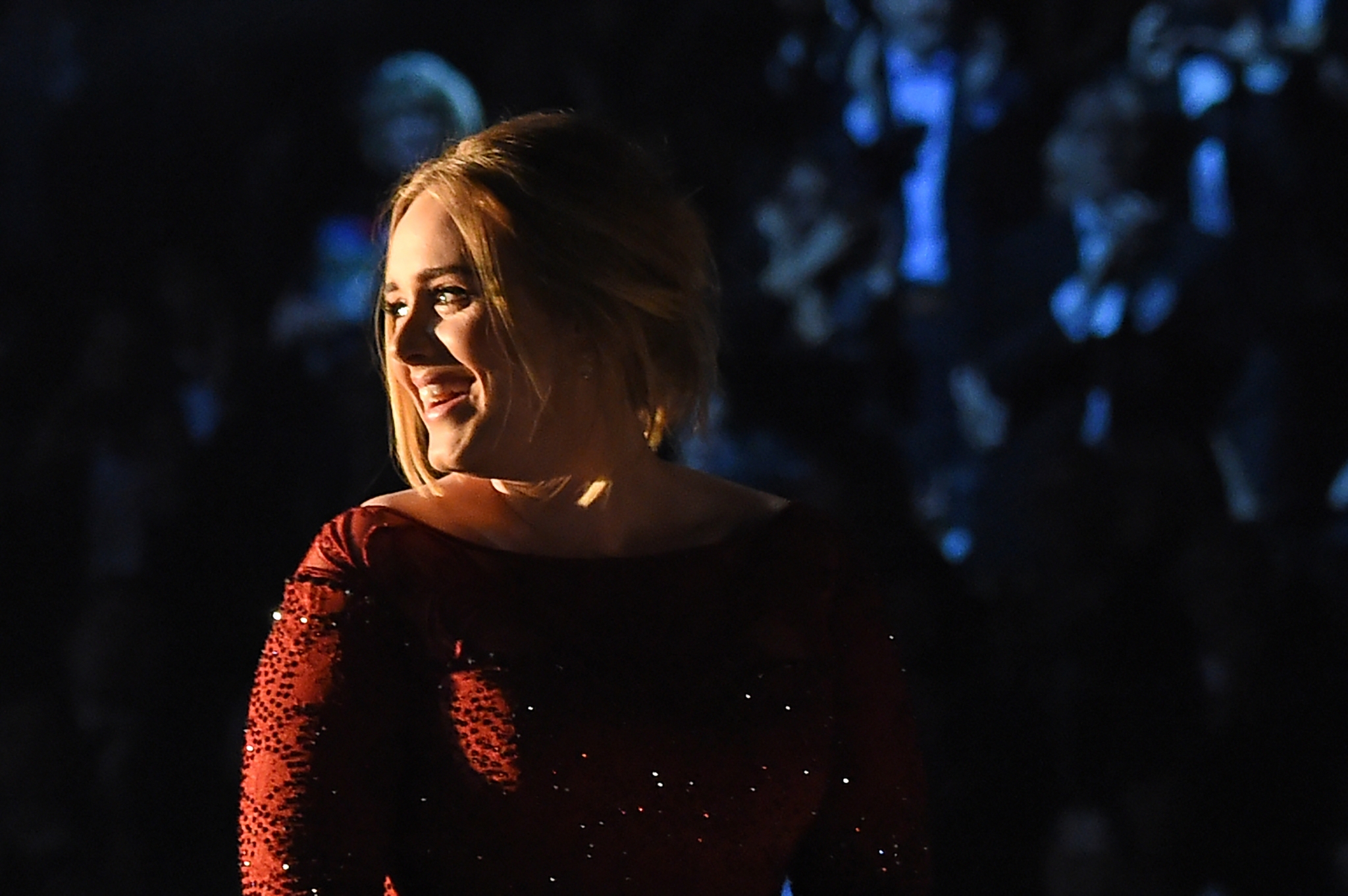 The Grammy Awards are music awards given since 1958 in the United States by the National Academy of Recording Arts and Sciences. They are intended to honour artists and technicians in the field of music.

For the 2016 edition, Adele was not nominated in any category. Indeed, her third album 25 was released after the date of registration for the Grammy Awards 2016 (which was towards the end of September). She was only there to perform All I Ask.

One of the piano’s microphones fell on the piano strings, causing a guitar sound that sounded wrong and preventing a good sound return for Adele. Very disturbed by this technical incident, she finished her song. A few days later, she admitted she cried all the day after the ceremony.