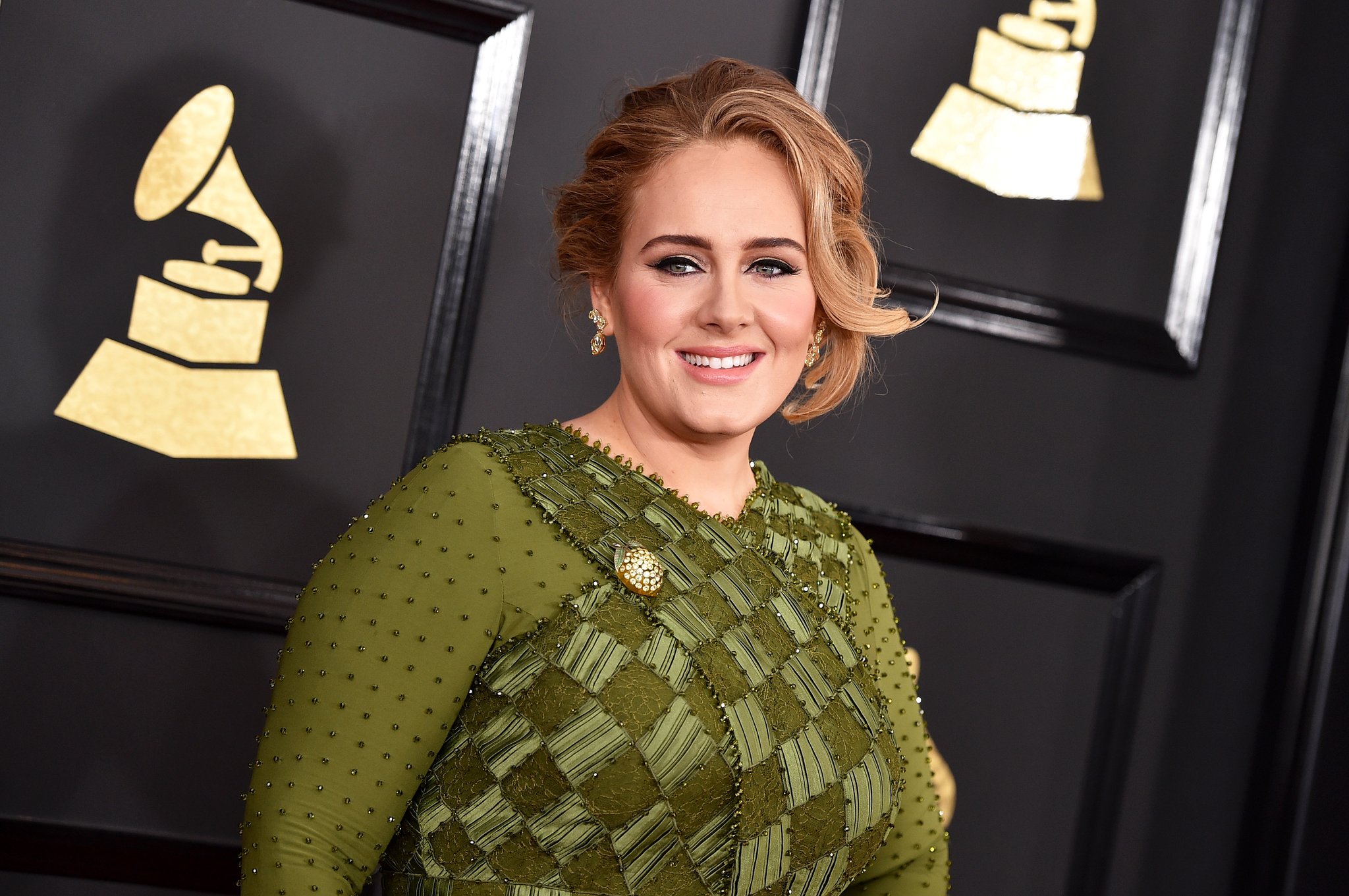 Not nominated for the 2016 edition, Adele is nominated in five categories: Album Of The Year, Song Of The Year, Record Of The Year, Best Pop Solo Performance and Best Pop Vocal Album. Along with Beyoncé, Adele was one of the favorites of this edition.

An emotional tribute to Georges Michael

Adele has won every award she was nominated for. Since the beginning of her career, Adele has won 15 Grammy Awards out of 18 nominations.

Along with her hit Hello, Adele paid a tribute to the singer George Michael, who died on December 25, 2016, with a cover of one of his songs: Fast Love. Disappointed by the beginning of her performance, Adele did not hesitate to do it again because she “didn’t want to mess this up for him”.

Plans were in place for Adele, Beyoncé, Rihanna, and host James Corden to perform a mash-up of some of Michael’s hits (including “Freedom” and “One More Try”). But Adele was “really passionate” about the idea of paying tribute to him and the organisers dropped the initial idea.

A censored version of Adele’s performance exists. Indeed, in the first chorus of Fast Love, George Michael sings “All That bullshit, conversation”. And “bullshit” is a ‘dirty’ word. For the political correctness on TV, Adele knew she was going to be censored whether she sang that sentence.

This is why she sang “bullshit” instead of “useless”. However when she started again (see above for explanations), she sang the original lyrics. So, television channels censored the word.